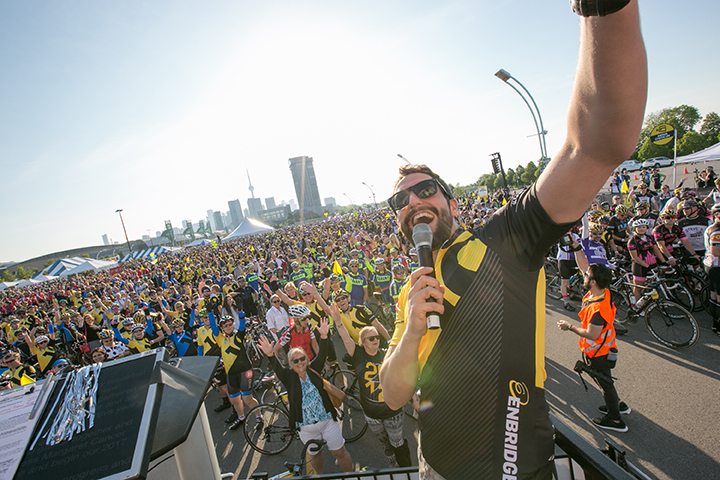 Ever-motivated to explore, RocketHouse co-founder, Stephen Klintberg Nagy, paired his formal education with ventures through remote regions on four continents; often by motorcycle. His studies included Philosophy at UBC, acting at Studio 58 and a BA in Psychology and World Religions from McGill. Among his credits as an actor and production manager, he is noted for his work as the emcee of the Ride To Conquer Cancer, the producer of the autism-Alzheimer’s-inspired parkour play, MindFire, and as the RocketHouse Astronaut. A passionate athlete, he Curates by exploring physicality as a storytelling art form and positioning it in unexpected settings.

RocketHouse is a highly collaborative enterprise so as the CEO of RocketHouse Stephen is pretty much our frontman helping to bring people together around a common purpose. He is often meeting with clients and representing us as the host, emcee and producer of adventures and events. He is regularly the first person with whom new clients or collaborators discuss ideas for interactive adventures we want to create together.

Stephen is pretty quick on his feet which consistently serves RocketHouse well in both the collaboration process and onsite for productions. All RocketHouse ideas that come to fruition are the result of creating, workshopping and redeveloping in the pre-production phase. Steve has a special skill set for combining diverse ideas and prompting a new spin on the central narrative of the production. Whether it has been developing the Astronaut character with Beakerhead, plotting the crossover of mental health and Parkour in MindFire or stoking the camaraderie of the cancer care community on the Ride to Conquer Cancer, Steve's identity is imprinted onto much of what we do as RocketHouse.